Shipping costs will be calculated at checkout. 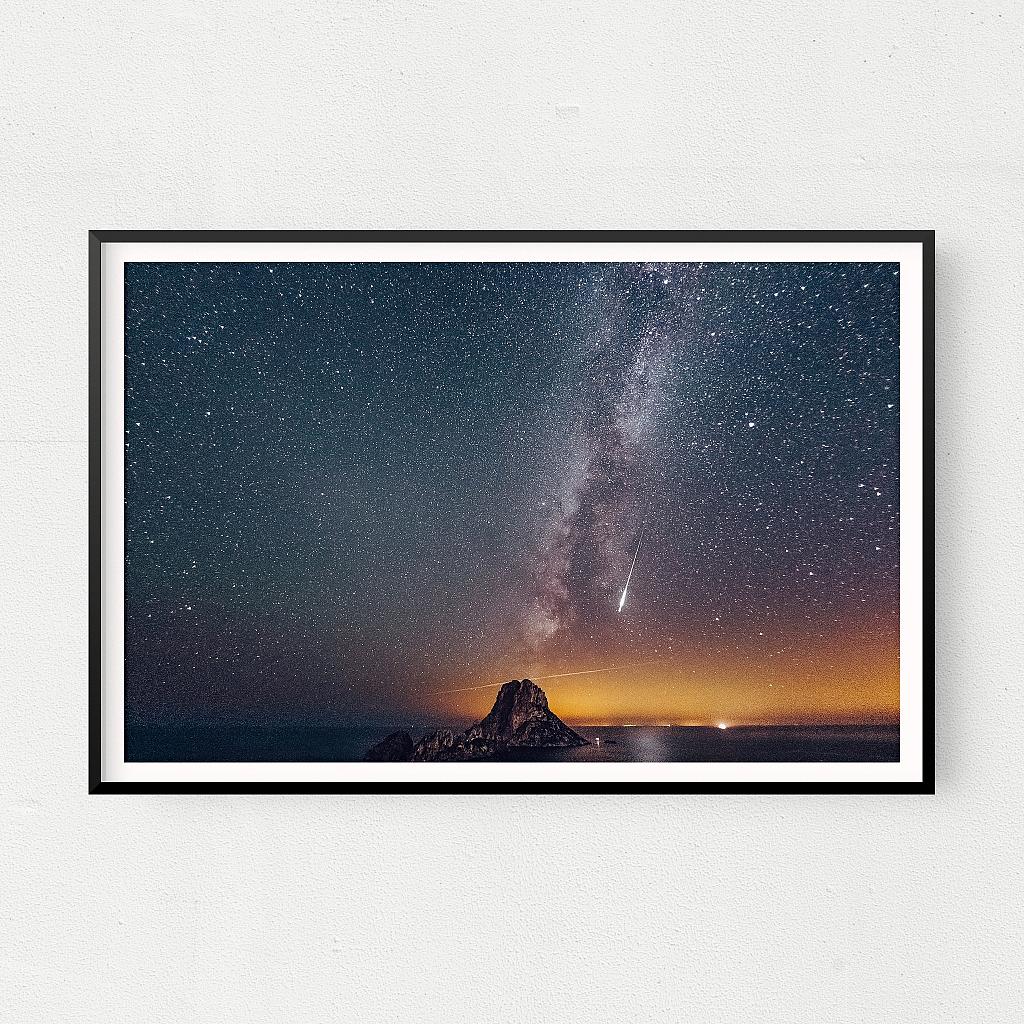 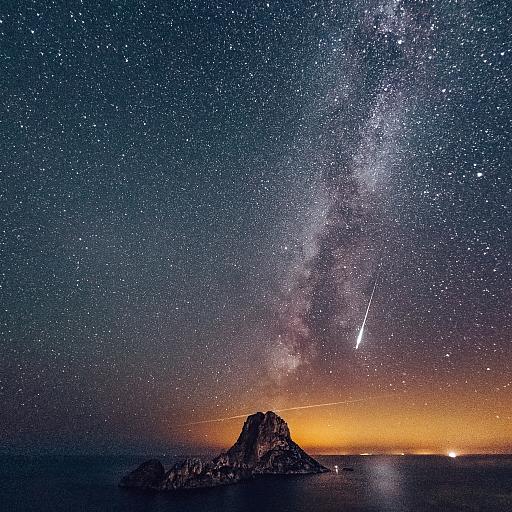 ×
Would you like to save the contents of your shopping cart?